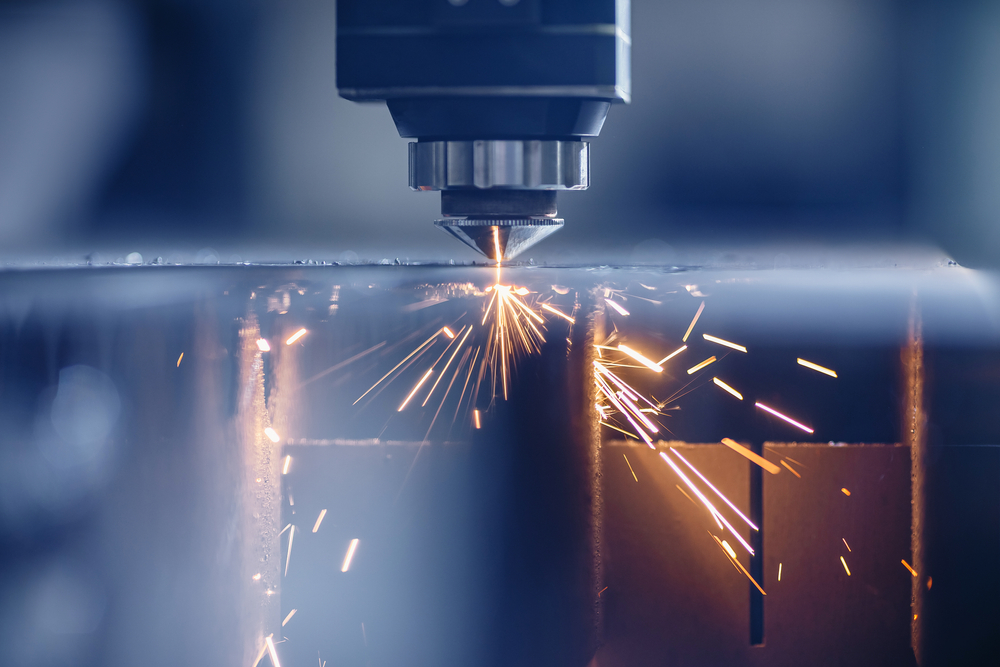 Laser engraving is a form of art that uses laser beams to create images and illustrations on objects. Typical applications of laser engraving include branded ballpoint pens and sports trophies.

At the moment, the market is flooded with different laser etching machines, making it difficult to choose the best tool for your artwork.

Fortunately, we are here to help.

Slate as an Engraving Niche

Slate is one of the best materials to use when making engravings utilizing a laser. It has fine grains and a rustic edge and can be used in different projects.

The best part is that slate features several thin layers (a property described as fissility), and it is relatively affordable compared to other materials.

Here’s how to create your artwork:

Slate produces the best precision and contrast when making line and portrait designs. As a result, many inspiring applications are currently available in the market.

Laser engraving is a highly versatile form of artwork. As a result, it has various applications in many production firms.

The process is swift since laser beams travel and act faster on the targeted material. The speedy process is advantageous for manufacturing industries where time is a priority.

Laser engraving can adapt to various materials, unlike other engraving methods. So whether using plastic or cardboard, you can conveniently produce your preferred design.

Laser engraving is one of the most precise methods, capable of engraving on the most miniature objects such as rings and necklaces.

The laser engraving machine is a large laser system with a unique design. The most outstanding feature is its open design that allows engraving on different materials without size and weight restriction.

The removable laser top allows you to engrave directly on different types of floorings, windows, furniture, and large signs.

Laser is increasingly gaining popularity owing to versatility, speed, and precision. But when custom engraving on slate, you need a machine that won’t disappoint.

Looking for custom engraving in Orange County? Contact us today for a free quote!